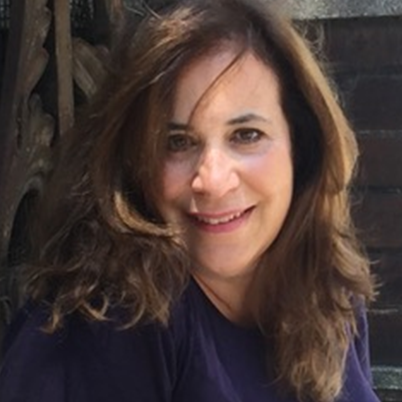 In 2012, Claudia needed spinal surgery to address health issues she was experiencing due to a recent fall. She conducted extensive research to find a doctor that would accept her insurance, and specifically chose a surgeon at an in-network facility who confirmed that her insurance would cover the procedure. About six weeks after Claudia’s surgery, she received an Explanation of Benefits letter and a check from her insurance company for $66,000. Claudia did not understand why her insurance company was writing her a check. She also noticed that the total cost of her surgery was $101,000, so her insurance was not covering the full cost. She transferred the check to her surgeon’s office, who was ready to appeal for the remaining $34,000 balance. That’s when things took an even more frustrating turn. In the course of trying to settle the bill, Claudia found out that her doctor was actually out-of-network, and that her insurance company’s reimbursement rate for out-of-network care was extremely low. When they recalculated, she was told she would only be reimbursed for about $5,000, less than 5% of her total costs. Further, her insurance company wouldn’t issue the proper check until she returned the original one, leaving Claudia caught between her doctor’s office putting her into collections and her insurance company threatening to put a lean on her home and assets because she was unable to pay. It was “an absolute nightmare.” Claudia called the hospital’s patient coordinator, and then the hospital billing department. She even contacted the hospital president. No one wanted to take responsibility, and no one was willing to help. The hospital blamed her for selecting that doctor, even though she had been told the procedure would be covered. When she appealed her situation to the Attorney General’s office, they simply told her she should’ve been more careful in picking her doctor. Eventually, Claudia connected with Consumer Reports and learned that “surprise billing” is a very prevalent problem, and that she was not alone. She decided to take action, sharing her experience with representatives in the New York state legislature. In 2015, New York passed legislation that protects some consumers from surprise medical bills – an important step forward. Though it’s important to note that even under that law, families that get their insurance through their employer or self-funded plans are left out of these protections and remain vulnerable to these unexpected health care costs.