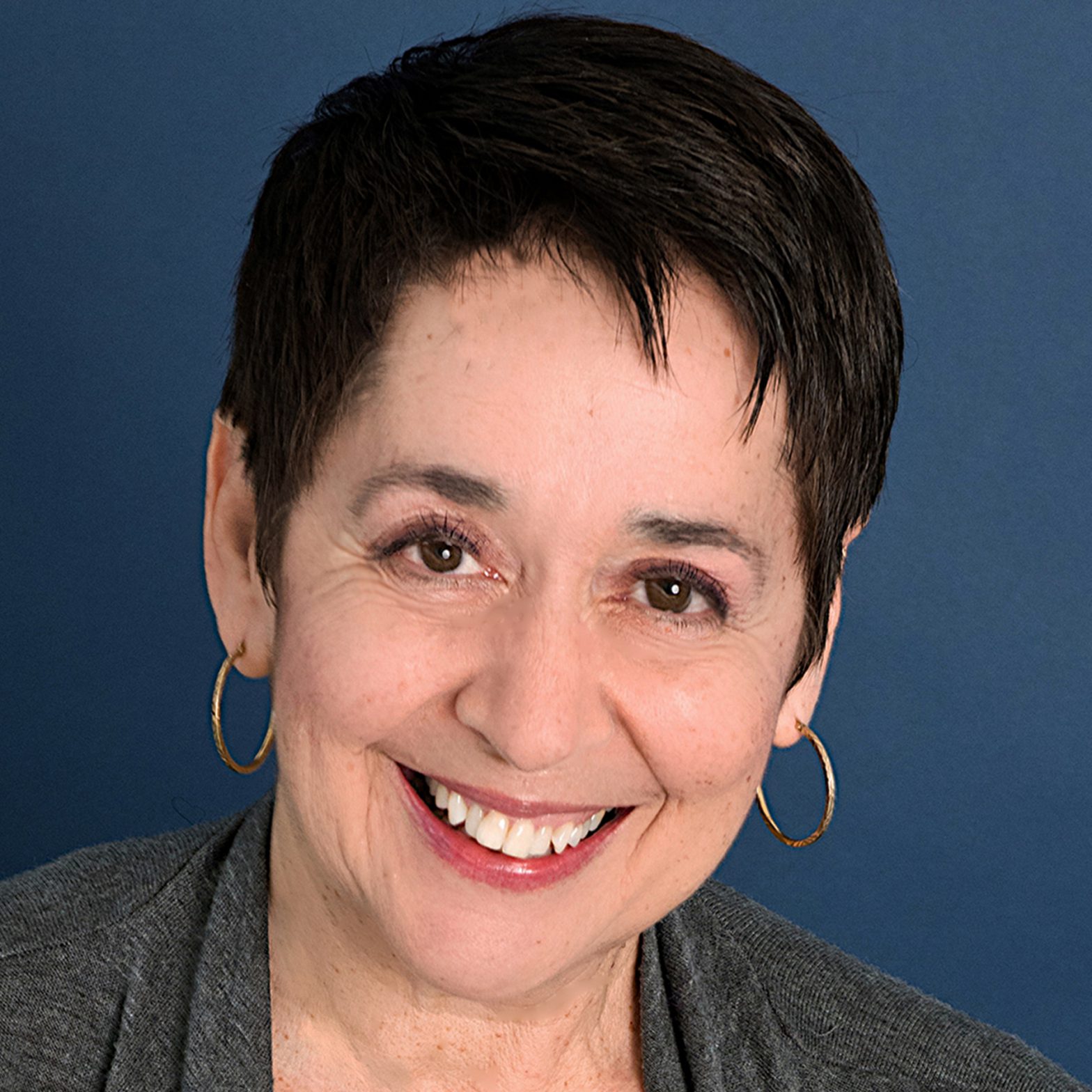 On September 21, 2014, while out running alone, Maryanna fell and severely broke her right humerus. It was broken completely through, and one of the pieces had splintered. Her first call was to her husband, then 911. She was taken to the nearest trauma center- which turned out to be an out-of-network hospital.

Maryanna got to the trauma center ER at about 9:30 am and was admitted to the hospital at 7 pm the same day. She had surgery two days later and was released on September 26. When she was admitted, the couple didn’t know the center was out-of-network. They gave their insurance information to the hospital staff, but it was never addressed. Under the circumstances, it did not occur to the couple to ask.

When the bills began coming in, the couple was “in total shock.” Just one of the bills was over $81,000. After insurance paid a small share, the couple then owed an excess of $60,000. “That is more than we owe on our house. I don’t understand how this can happen. We did everything right. We never went without coverage and paid for health care insurance to prevent this kind of financial devastation. I am at a complete loss.”

In the year after, the hospital and surgeon finally decided to stop seeking the egregious balance bill from Maryanna. There were other individual doctors’ bills, the ambulance, and the physical therapy bills, that Maryanna paid off over a few years. Maryanna is grateful that she doesn’t owe the excess of $60,000 that it looked like she owed five years ago, but the ordeal still caused undue stress that she should not have experienced in a middle of a health emergency.