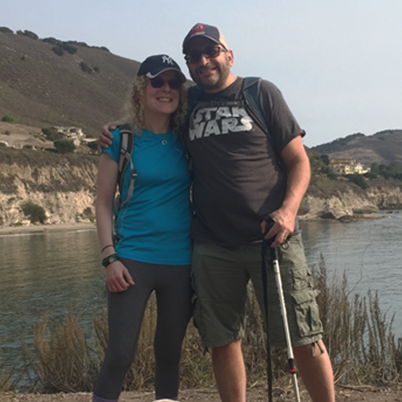 In November 2009, Jocyln was a healthy 32-year-old woman living in New York when all of the sudden she became very sick. What she initially thought was the flu turned into pneumonia, and eventually, doctors discovered that she was actually experiencing symptoms of end-stage heart failure.

For Jocyln, “the whole thing was crazy and out of nowhere.” From that point on, “everything was a big emergency” for Jocyln. She was admitted to the cardiac intensive care unit (ICU) at a major New York City hospital, where she stayed for about seven weeks. During this time she underwent two separate surgeries to implant devices to help her heart pump. On December 4, 2009, she was put on the heart transplant list. Thankfully, she received a heart on January 15, 2010 and went home on February 10, 2010. Jocyln was covered by her husband’s health insurance throughout her extended hospital stay. Her transplant hospital was in-network and therefore accepted her insurance, but what Jocyln didn’t know – what she couldn’t have known – was that some of the members of her medical care team were not actually employed by that hospital, but instead worked for a separate group that practiced at her hospital but did NOT accept her insurance. Once Joclyn was home and recovering, the bills started to pile up “from everywhere”. Before her transplant, she received a chest x-ray every single day. Sometimes the person who read the x-ray was in-network and sometimes they weren’t. The transplant surgeon and assistant surgeon were out-of-network. The bills were overwhelming, and Jocyln was stumped by the situation; how did she get stuck with such large medical bills when she did not choose her doctors and was on life support when the hospital assigned them to her case? Luckily, Joclyn’s cousin told her about a community service organization that helped her navigate negotiations between the hospital billing department and her insurance company, and ultimately many of her bills were written off. But other bills were put into collections and at this very vulnerable time in her life, she was inundated with letters from bill collection services and piles of legal paperwork. The whole experience was a “nightmare” for her.